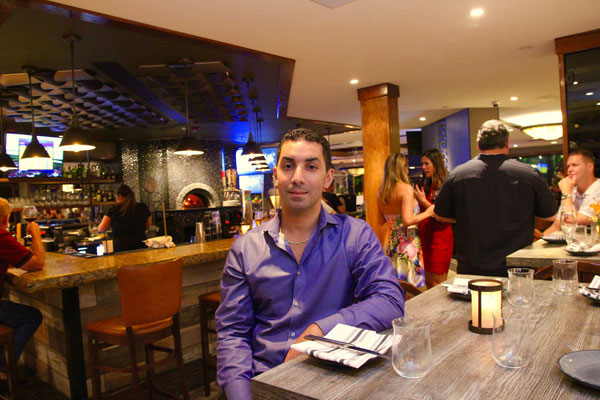 Owner Habib Troudi at Panache Wood-Fire Grill, 602 Skippack Pike, Blue Bell.
Habib Troudi of Blue Bell’s Ristorante Castello has ventured a short way down Skippack Pike to open his second restaurant, Panache Wood-Fire Grill (602 Skippack Pike, Blue Bell, 215-641-9000).
The polished Panache, nearly two years in the making, represents a complete gutting of the building (across from the Blue Bell Inn at Skippack and Penllyn Pikes) that has housed a series of restaurants, including Marabella’s, Blue Horse Tavern, and L’Angolo Blue.
Menu is Italian/American. Neapolitan-style pizzas come out of a wood-burning, coal-fired oven tucked behind one of the two bars. Rest of the menu includes steaks, chops, pastas, seafood, and sandwiches.
Philly.com – Updated: JULY 19, 2016 — 4:10 PM EDT 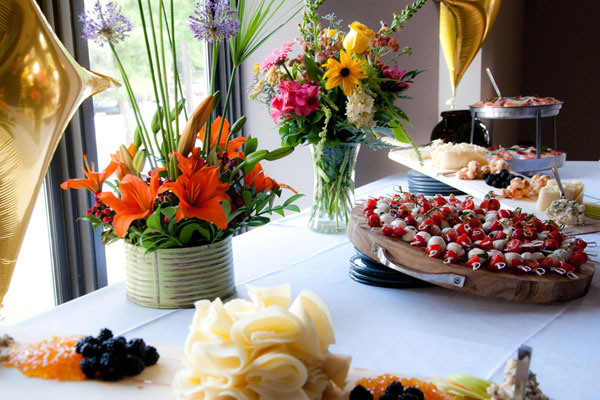 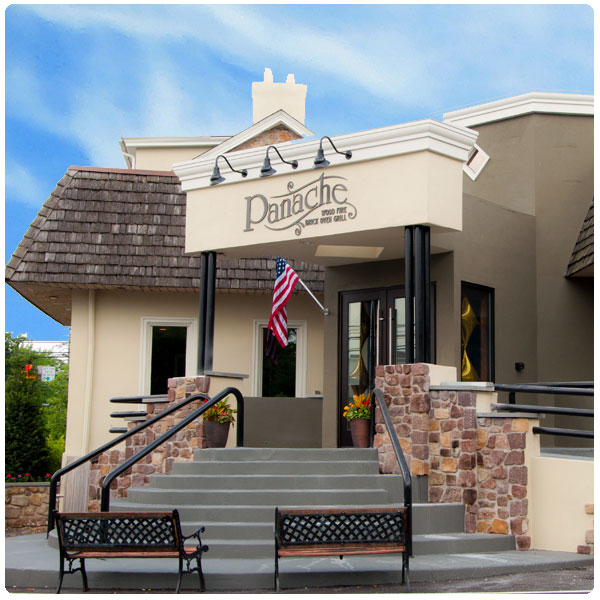 About Panache Wood Fire Brick Oven Grill
Over the past few years, the tract of Montgomery County between Horsham and Blue Bell has become something of a hot spot for exciting new restaurants. Thanks to Habib Troudi, it’s about to get one more in the form of Panache Wood Fire Grill. Carved out of the building that had been home to L’Angolo Blue, an Italian restaurant that closed earlier this year, Panache is based on a “simple concept,” as Troudi says, offering thin-crust Neapolitan-style pizzas cooked in a wood-burning, coalfired oven, as well as prime steaks, seafood and other new American cuisine. Once complete, the space will have two bars, one of which will also house the massive 10,000-pound oven needed to crisp up those pizzas and cook other dishes in castiron skillets. Troudi expects Panache to open its doors by year’s end. “We’re aiming to have the best of the best,” he says. “We want to cater to casual folks, families, so I’m trying to humble the building down a bit. 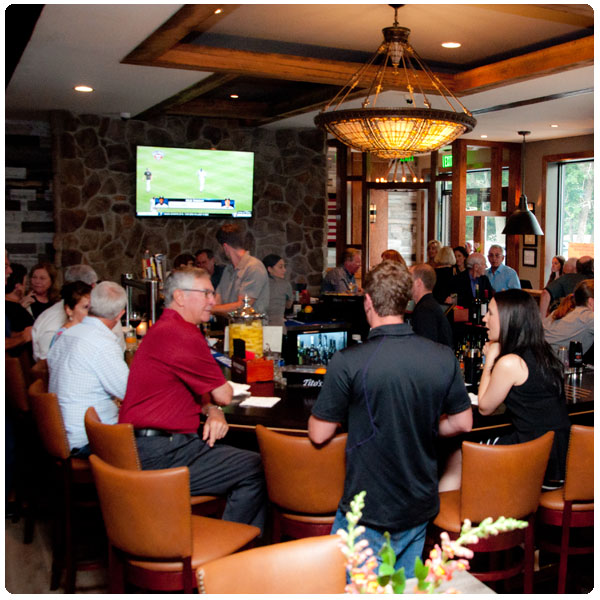 It will have an industrial look and a casual theme—no white tablecloths here.” Troudi is a veteran of the restaurant business. Although he had no formal culinary education, he learned on the job—first, at a French restaurant in his native Tunisia and then, after coming to America, honing his craft in restaurants in Miami and elsewhere before striking out on his own. Today, in addition to Panache, he owns the wildly popular Ristorante Castello, a 250-seat destination serving northern Italian cuisine, just up the road from Panache on Skippack Pike. At both restaurants, the menus originate from Troudi’s mind, Troudi’s pen, though he splits his time between overseeing the kitchen and tying down any loose ends on the business side.  “I’m an old-school guy,” he says. “I’ve kept educating myself, and I’m still learning every single day. I’ve always felt that if you offer good food in a good setting, the people will come. That’s the only thing that has kept me going.”
Habib Troudi, Owner of Panache Grill 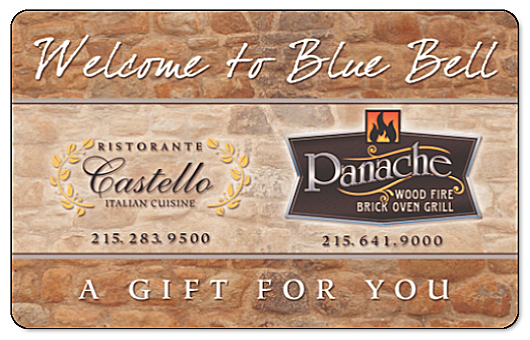 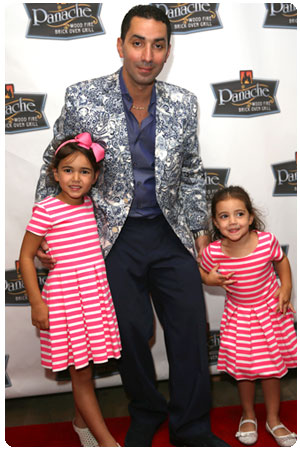 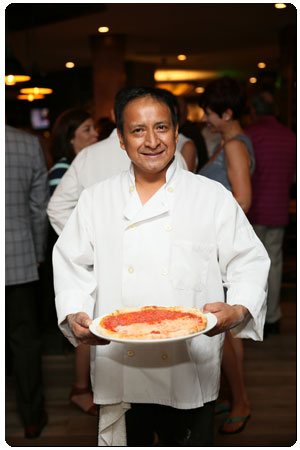 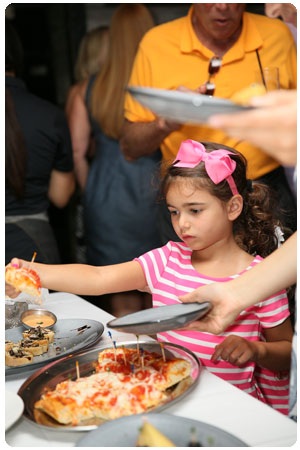 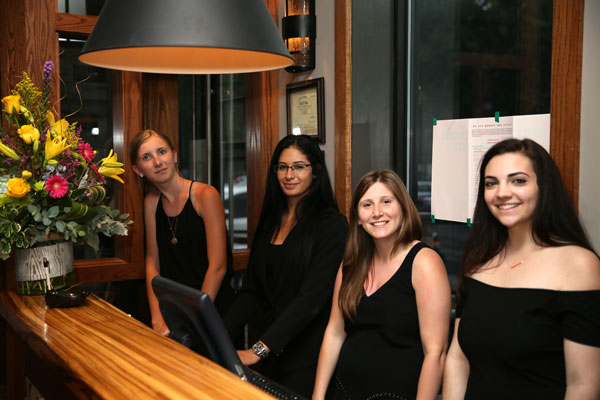 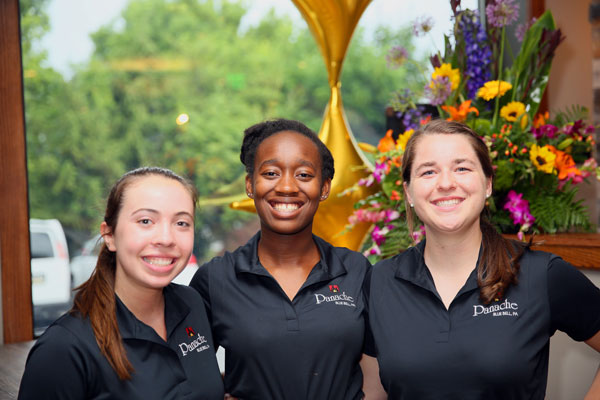 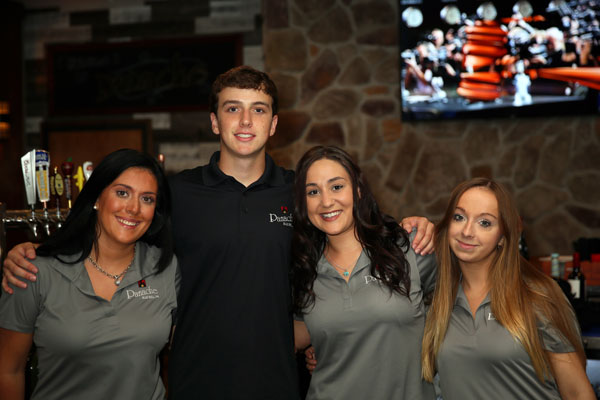 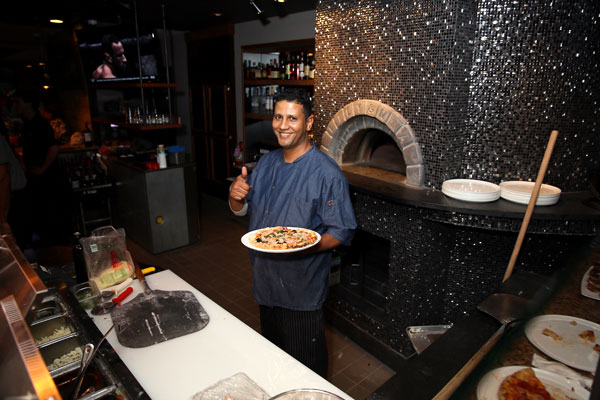 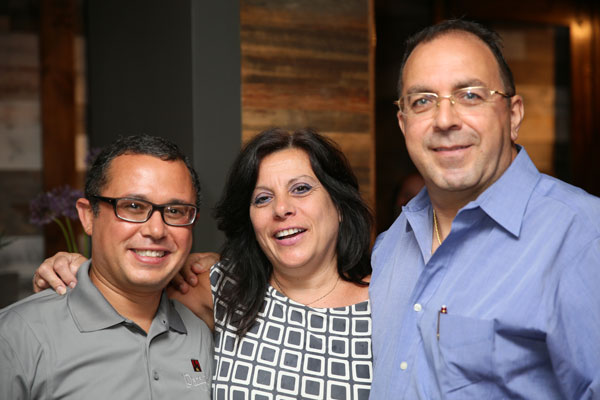 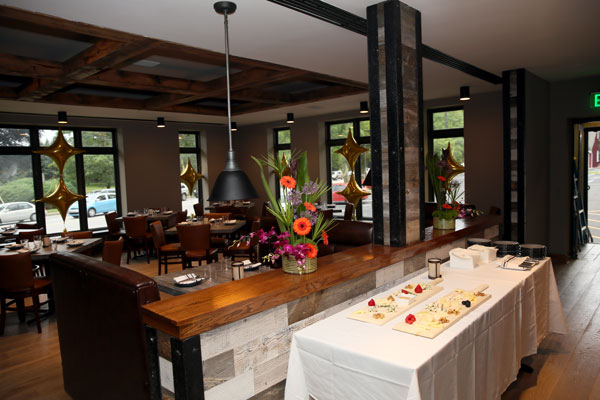